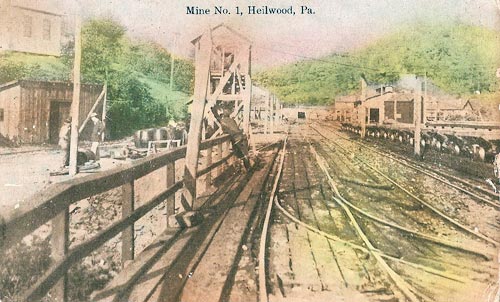 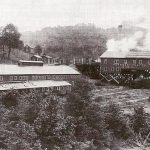 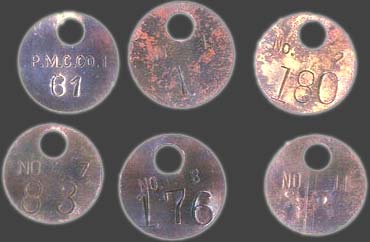 Penn Mary Coal Company Identification Tags: These types of mine checks/employee identification tags were purchased from either the Grier Brothers or the Weber, Erickson, and Bunting Company, both of Pittsburgh . 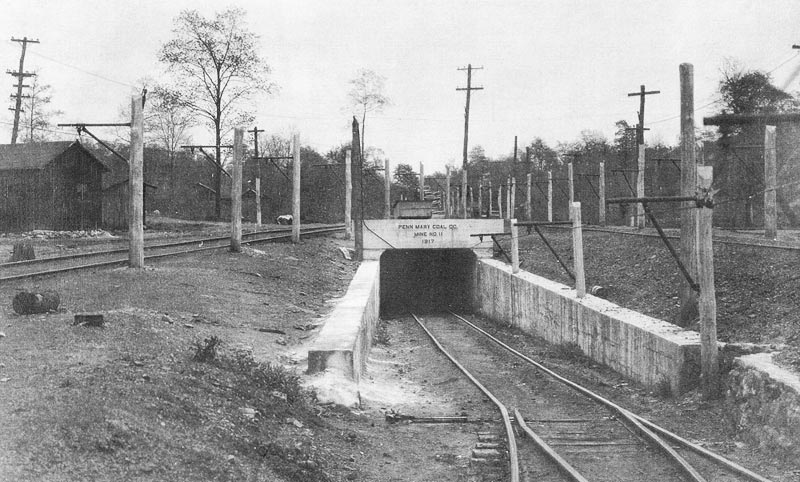 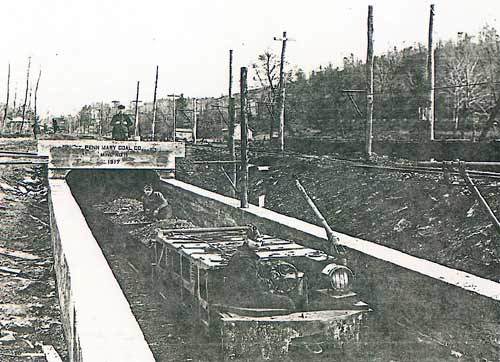 Two views of the main entrance to Penn Mary Mine #11, plus the #11 tipple 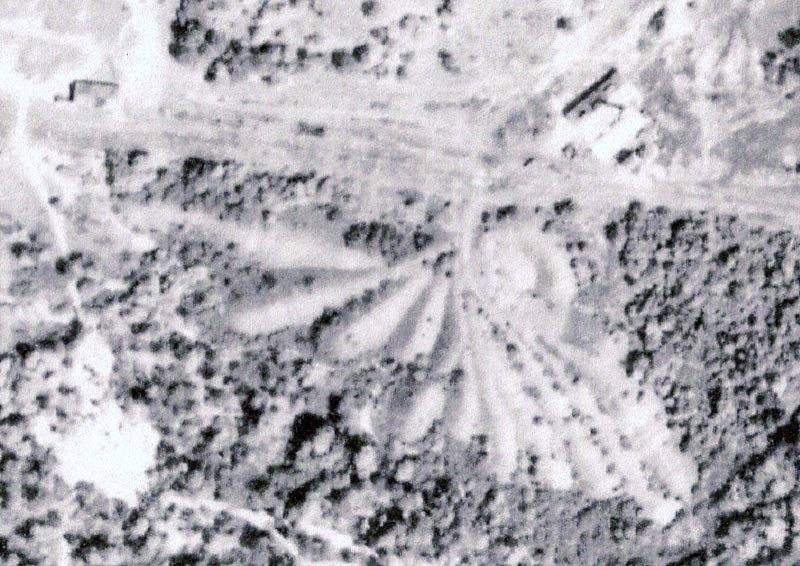 The Penn Mary Coal Company (a subsidiary of the Pennsylvania and Maryland Steel Companies) submitted its application for charter on December 13, 1905. Incorporation was approved and entered into the charter books on January 10, 1906. With capital stock valued at $100,000, the newly created company would transact their business from offices located in Philadelphia. Established to mine coal throughout Pennsylvania, the Penn Mary Coal Company purchased John H. Weaver‘s western Pennsylvania holdings for $1.8 million dollars in March 1906.

Following the purchase, the Penn Mary Coal Company appointed Harry P. Dowler to replace James Starford as General Superintendent. The Indiana Evening Gazette reported that the newly appointed Dowler would receive a “snug salary” of $6,000 a year, plus rent!

Letterhead from Grier Brothers, a mining supply dealer that serviced the Heilwood mines.

Portion of a lock found in November 2012 near the machine/power house. The side of the lock appears to have been pried open at some point. Manufactured by the Miller Company, Philadelphia, Pa. and is known as a ‘Miller Champion 6 Lever Padlock’ patented in 1902.

With six mines already in operation, a seventh (Mine #5) was soon opened in the Mine #2 Area. Within the next three years, Mines #6, #7, and #8 were also put into operation. (Due to the location of the mine drift openings and the loading points on the railroads at Mines #5 and #7, a different type of coal handling became necessary. The system utilized was an incline plane.)

The number of employees increased from 365 in 1906 to a peak of 900 by 1911. Production also increased from 192,278 tons in 1906 to a high in 1909 of 888,058 tons! A fire completely destroyed the Penn Mary Coal Company’s machine shop in October 1909, resulting in a loss of over $3,000. However, this fire did not adversely affect production, and the building was promptly rebuilt. With the increase in employees and tonnage, there were also 20 fatal accidents in the mines between 1906 and 1914 (see Heilwood Mining Statistics).

With the increase in the number of employees and tonnage, the mines relied more and more upon mine locomotives. In most cases, these locomotives took a steel cable along with them into the mines and then were assisted by either a steam or electric hoist to haul the coal up from underground. The number of cars hauled on each trip depended upon the grade of the mine haulage. It’s not clear whether the Heilwood mines ever utilized horses or mules to haul the coal out, but mine records do show that in 1908, the Penn Mary Coal Company had several pairs of mules for sale at $240 for each pair – “since they were no longer being utilized.”

Records also indicate that some mining supplies were purchased locally. For example, the Cherry Tree Iron Works supplied mine cars and harps for the motors.

In 1911, after having attended a “first aid to the injured” demonstration at Forbes Field in Pittsburgh, Harry Dowler initiated a safety program for the Penn Mary Company mines. Each mine was to have a “safety building” equipped with at least two dreggers (self-contained breathing apparatus), as well as necessary equipment to give aid to injured miners. In addition, several crews of men would be given first aid training to adminster to those injured on the job (see the First Aid & Mine Rescue Training section for more detail).

The Penn Mary Coal Company also continued with the building plan for the town, overseeing the construction of a new school, company offices, the Catholic church, a hospital, a new company store, a new stable/barn; boarding houses, the enlarging of the Heilwood Inn, a town dairy, additional housing for the miners (Pine Street and The Green), and additional homes for supervisory personnel. By 1913, the majority of the building of Heilwood was complete (although an additional school and gymnasium were constructed at a later date).

Over the next several years, Bethlehem Steel Company invested over $500,000 in improvements to the Heilwood mining complex.

In May 1917, Mine #11 was opened in the town of Mentcle, along the Cambria & Indiana Railroad (see photos). The Penn Mary Coal Company ranked 4th in production of coal in Indiana County for the year 1918. In August 1919, the Bethlehem Steel Company purchased property located near the newly opened Mine #11 from the Glenside Coal Company of Patton, Pennsylvania. This purchase became Mine #9 and it too was serviced by the Cambria & Indiana Railroad. Mine #9 continued to operate until its closing in 1946, while Mine #11 continued operation until the late 1950s.

In July 1924, the Penn Mary Coal Company was officially dissolved as a corporation.