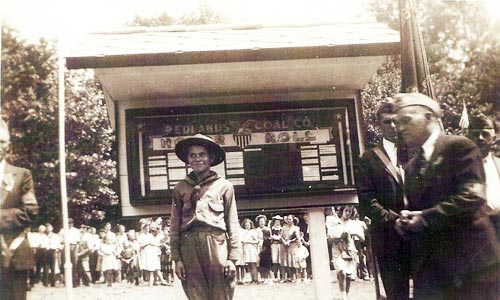 July 8, 1942 photo from the dedication ceremony of the Heilwood Honor Roll.

Newspaper account of the dedication of the Heilwood Honor Roll in 1942. 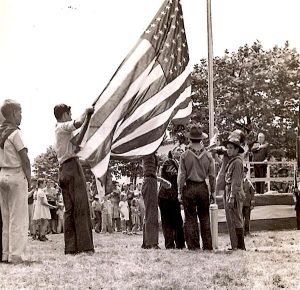 Heilwood Boy Scouts raising the flag at the Honor Roll dedication ceremony in 1942. 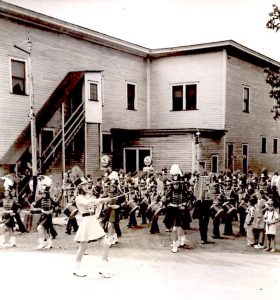 American Legion Fife and Drum Band from Clymer marching in the parade held as part of the Honor Roll dedication ceremony.

As a tribute to the men who were serving their country in World War II, the Redlands Coal Company constructed an “Honor Roll” directly across the road from the company mine office building.

The Honor Roll was dedicated at a community-wide service on July 8, 1942. Various coal company officials, local clergy, several bands, and the Heilwood troop of Boy Scouts participated in the dedication service.

During World War II, many men and women from the Heilwood area were called to or volunteered for active service. A comprehensive list is not available, but we do know that during the conflict, four families from Heilwood had 18 sons serving in the Armed Forces – 17 in the Army and one in the Navy. All of these individuals were fortunate to return safely to their families. 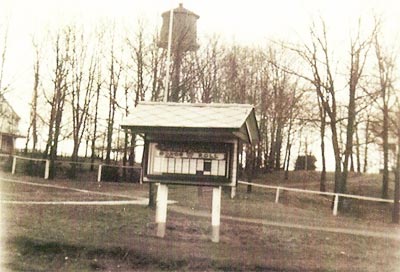 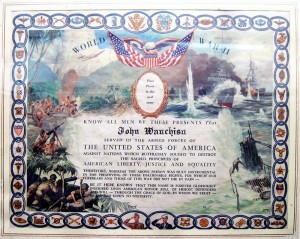 Certificate of recognition for a Heilwood resident following his service during World War II. 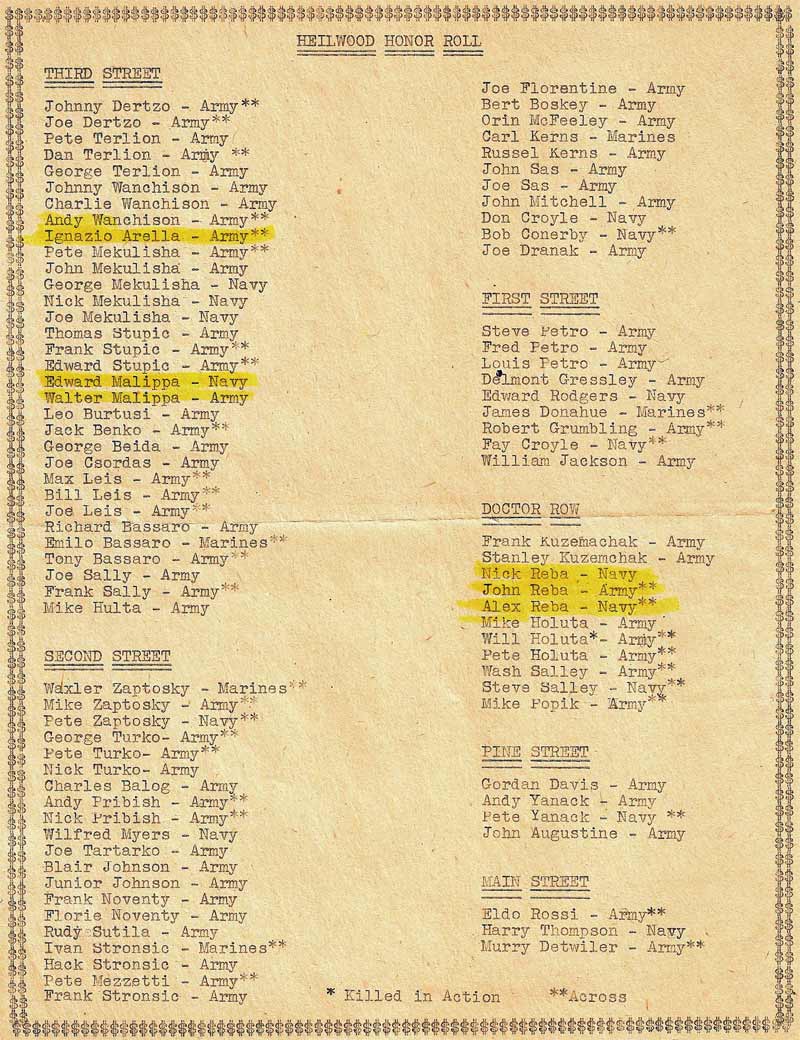 Heilwood Honor Roll as compiled by high school students circa 1944.